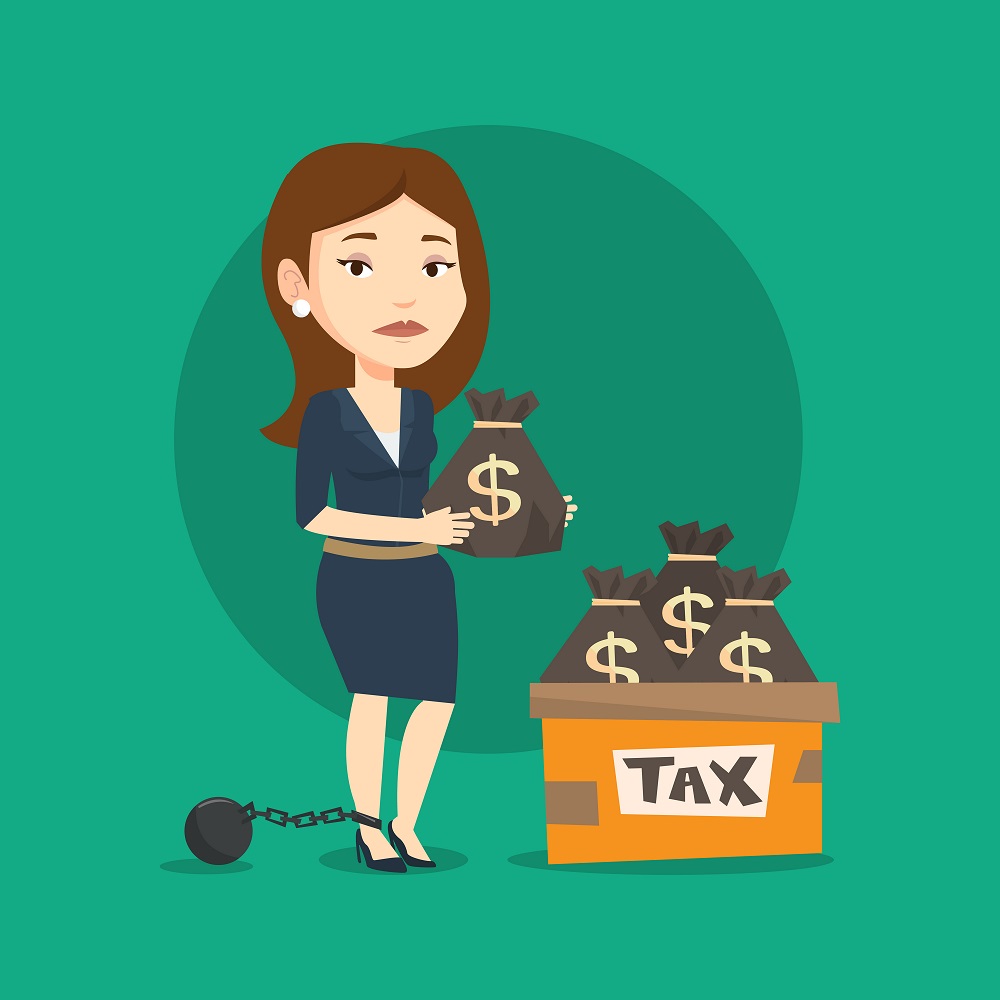 A core tenet of fiscal conservatism is that the government should refrain from using taxpayer dollars to bloat the government, de-incentivize economic growth, and use the power of the government purse to advance social and economic changes beyond the scope of the US Constitution. Since the 1950s, most conservatives have insisted the government pay for its spending through taxes and fees instead of debt. Yet, too many Republicans who have used the conservative label over the last several decades often go to Washington, DC, statehouses, or local government and do the opposite.

It has become clear that elections are not about whether Democrats or Republicans, liberals or conservatives, will better steward America. Elections seem to have become nothing more or less than an auction of stolen goods. The Left uses the promises of taxpayer-funded programs to buy votes, and the Right uses money from those who aren’t even born yet by purchasing votes with tax cuts without reducing government spending.

In March 2021, Democrats passed the American Rescue Act. It provided $350 billion in deficit spending dollars to state, local, and tribal governments. In Democratic-led states, Democrats are moving to spend the money on projects as quickly as they can. In many GOP-led states, Republicans are moving swiftly to enact tax cuts.

Here is the problem for the Right… Due to inflation, government expenses are exploding. The cost of education, food stamps, health care, roads and bridges, winter road clearing, vehicle maintenance, gasoline, sewage plant maintenance, and labor are rising quickly. Yet, the money coming from the American Rescue Act is a one-time treasure trove. If government expenses continue to climb or the economy potentially tips into a recession, tax revenues into state and local coffers will plummet.

Yet, state-elected Republicans are moving to cut taxes and talking about more tax cuts in the future. Republicans may believe they will get credit from voters for cutting taxes, but what happens to their majorities when programs citizens want, need, or depend on face cuts? What about the maintenance of roads or other vital infrastructure?

There are other looming issues. Many state pension plans are running deep deficits. Should legislatures shore up pension plans and enact reforms for future generations?

The real problem is that citizens don’t need a slew of state governments facing significant budget crises if the Biden economy continues to falter. While it may ordinarily be a good thing to cut taxes, there is a time for restraint. Republicans should be toeing the line on taxes while demanding discretionary spending cuts in an already bloated government.

As the economy tightens, Republicans won’t be able to point to tax cuts if their states, counties, or local governments are forced to reduce essential services. Again, tax cuts may be good in ordinary times. These are not normal times. Perhaps Republicans should stop the tax-cutting unless they are willing at all levels of government to make the case and fight for the reduction of spending.

In reality, tax cuts have become a form of future tax increases on those who don’t have a say today but are stuck with the bill tomorrow. Otherwise, is there much of a difference between conservatives and liberals, or are they just two sides of the same coin?

Deficits featured Fiscal Conservatism Government Spending Tax Cuts Taxes
Share. Facebook Twitter Pinterest LinkedIn Tumblr WhatsApp Email
Previous ArticleThanksgiving is A Joyous Holiday — Not a Celebration of Imperialism and Other False Narratives
Next Article The Constitution is the Only Glue Holding America Together, And Trump Should Be Denounced For Calling To Suspend It