Is it Possible To Persuade Voters in The Age of Rage? 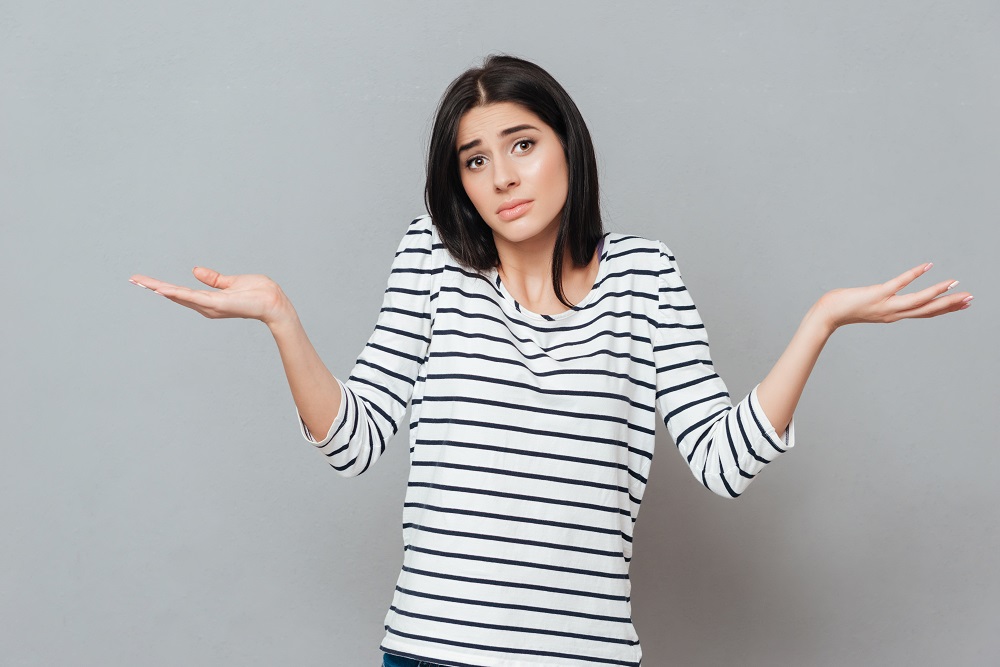 There are so many insane things going on in the world. It’s overwhelming to keep up with it all. Perhaps that’s by design to keep citizens thrown off and focused on the most current issue at the expense of the bigger picture. As a result, over the years, the conservative movement has moved away from talking about root problems and their solutions to chasing symptoms. The ultimate tragedy is that, in some regards, those who claim the conservative mantle end up compromising on the wrong things and hurting those they want to serve.

It seems that too many conservatives are busy pushing a flurry of policy agendas, but many politicians can’t communicate the principles behind them. In some cases, they are confusing voters. In other instances, they are insulting them. It’s happening at the same time Americans are losing trust in government and confidence in each other. The result is rampant division in the age of rage that seems to be spiraling out of control.

Is it too late to reset?

In the Age of Rage, Politicians Are Chasing Symptoms and Creating Bigger Problems

In Washington, DC, and across statehouses and local governments, conservatives are busy pushing a flurry of policy agendas, but many politicians can’t communicate the principles behind them. We’ve all met someone, or perhaps we’re that person who’s taking numerous medications to help with the side effects of another one. It’s expensive and reduces the quality of many people’s lives as doctors help patients deal with symptoms. The difference in our case is that there are solutions to the problems, but most want a shortcut to a lesser amount of pain.

So, what we get are political candidates who promise a smaller government, but we never get it. They promise to lower taxes, yet the treasury is bringing in more tax dollars than at any moment in history. What do we have to show for it? Let’s start with $31 trillion in debt. Democrats are going further Left, and until recently, Republicans chased behind them at distance. No one can argue today’s GOP is the same as in the era of Reagan. It’s progressively lost its way. You don’t hear echoes much more of Reagan’s conservatism, and yet he’s the pillar of the modern movement.

Still, there’s a bigger problem. Voters, politicians, and policymakers are focused intently on jobs and economic growth. Yet, not everyone shares the same financial status or profession. When we tie the nation’s historical, moral purpose to policies, we’ll find it links people together.

So, what does this all mean?

It all comes down to the meaning of words. If we can’t agree on what words mean, we can’t understand one another.

Thomas Jefferson outlined the country’s purpose in the Declaration of Independence. The very heart of the American experiment is “Life, Liberty, and the Pursuit of Happiness.” These words feel foreign to us as their meaning has changed over the last 230 years. Decades after drafting the Declaration, Jefferson said its contents were the “expression of the American mind.”

Thomas Paine said, “Liberty is the power to do everything that does not interfere with the rights of others.” The rights he was referring to would become the Bill of Rights. Liberty is so difficult to achieve and hold on to that John Adams said, “Straight is the gate and narrow is the way that leads to liberty, and few nations, if any, have found it.”

When conservatives get unhappy about big government, what they are really saying is they are unhappy with the intrusion of the state in their lives or the soul-crushing dependency it creates.

Conservatives should champion hope and opportunity with a smile instead of an angry heart. Have you ever tried to persuade someone when you’re mad? If so, you likely found it doesn’t work. Voters shouldn’t reward a big government that traps people in dependency.

It’s best to remember that government doesn’t make money or create wealth. It either empowers it or takes it through burdensome regulations and taxes. The best working definition of liberty I’ve ever come across is this… it simply means constraint on government, and the cap is the Constitution. It’s not an absence of government.

Thomas Jefferson said it’s “the natural progress of things for liberty to yield, and government to gain ground.” Ultimately, it’s up to our generation to ensure the next one has it better than us. Can we genuinely say it will happen?

How Does Government Strip Our Liberties and Pit Us Against One Another?

So, let’s look at the state of America today. Democrats want to strip you of the right to self-defense with a gun and diminish the Second Amendment. In the old days, which weren’t so long ago, they said police would protect you. How’s that working in many cities today?

In the supposed “Inflation Reduction Act,” the Democrats passed along a party-line vote, the Left substantially increased funding to the IRS so it could hire 87,000 people to enforce an overwhelming tax code on Americans. If they want to find something, there’s enough in law to find. Democrats allege the new IRS agents will go after the wealthy but is that really what will happen? The easy money is to go after those who can’t afford high-priced tax attorneys, and that’s the middle class.

What about school loan forgiveness? Many paid off their loans and did the right thing. What about those who didn’t assume debt and work every day to make ends meet… why are they being asked to pay nearly $500 billion for someone else’s choices, of which statistics say those with a degree benefit significantly over a lifetime compared to those who don’t go to college.

Perhaps the worst of it all is the erosion of trust between the government, citizens, and one another. This isn’t a partisan issue. This one is on us all. America has become a breeding ground of animosity and distrust. We call each other vile names, and when our leaders do it, everyone is shocked for some reason.

The truth is — the government resembles those who vote for it. All the politicians are doing is what we do to one another, and in the process, we empower them to take advantage of us, the People.

The result is less hope, liberty, and happiness.

The only way to restore government is for people to learn our whole history, regain our belief in the Constitution so we can embrace all that’s good, and properly address what needs to improve.

I know this is vague right now. But, we have to start somewhere. The principles of hope, opportunity, and happiness impact policies. It affects welfare and government dependence, businesses, entrepreneurs, and the daily choices of how we live our lives. The government can create or inhibit opportunities. When it’s fair, it works. When it’s overbearing, it doesn’t.

I’ll be diving into particular issues over the life of this website. I’m looking forward to engaging with you one issue at a time. As they pop up, I’ll write about them with a critical eye to help frame a conservative perspective for you that you may have never considered.