Why a Red Ripple Instead of A Red Wave? 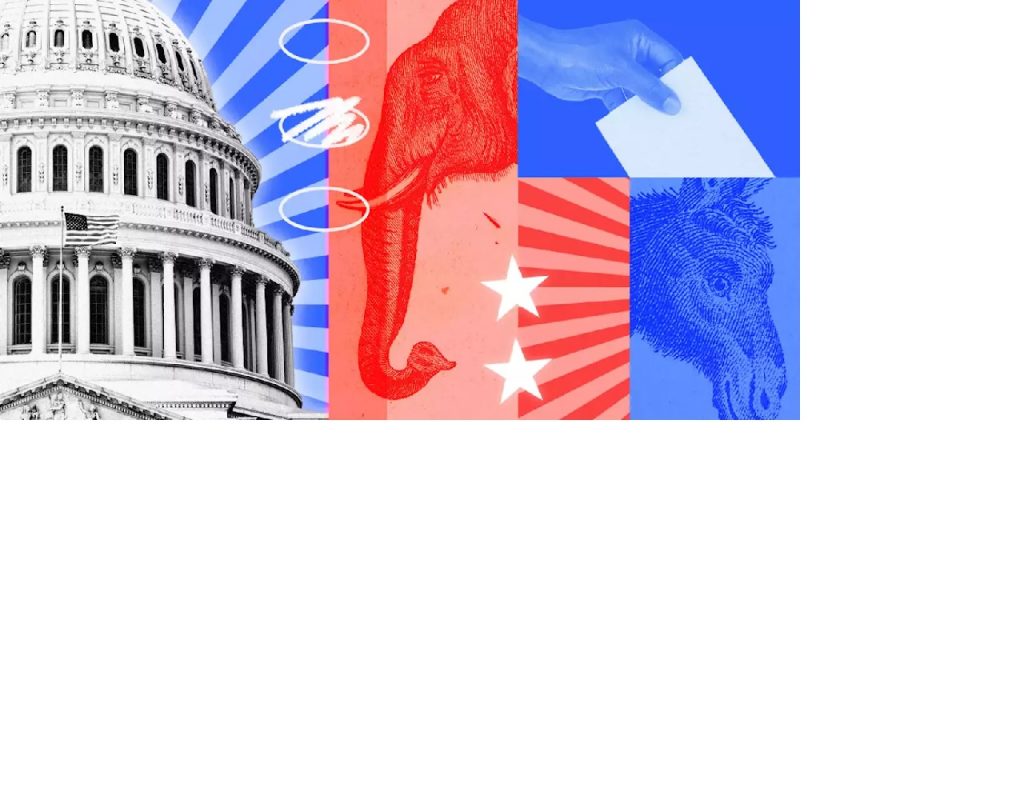 I woke up this morning to messages from numerous conservatives with a lot of anxiety, anger, and fear. Many people are asking how the election turned from a red wave to a red ripple. Polls showed that the number one issue for voters was inflation. It was followed repeatedly by crime and education — all topics supposedly dominated by the GOP.

So, did the polls get it wrong?

In 2021, Democrats tried to completely revamp the economy, society, and government. In 2020, they were largely responsible for shutdowns that led to decreases in manufacturing and a crippling of the supply chain. In addition to the trillions of dollars congressional Democrats injected into the economy along with the Federal Reserve, it sparked the runaway inflation America is experiencing. Then there was the issue of Critical Race Theory (CRT), challenges with public schools, and rampant crime.

Despite one of the worst presidential performances in the modern era and a crippling approval rating, President Joe Biden may have gotten away with his toxic behavior and policies. It appears that things went about as well as they could for the ailing commander-in-chief.

Despite a massive and decisive win in Florida, other parts of the country didn’t fare nearly so well. In Pennsylvania, gubernatorial Republican candidate Doug Mastriano committed too many fatal blows to overcome Democratic candidate Josh Shapiro. Mastriano refused to talk to the media and, with little money in the coffers, couldn’t combat the brutal attack ads from Shapiro. Republican groups wrote Mastriano off early in the campaign over his views on the 2020 presidential election. Ultimately, it was an easy race for the Democrat.

Far-left Senatorial candidate John Fetterman (D-PA) defeated Dr. Oz (R-PA). Still, should it have been surprising as polls showed Oz had an uphill climb in the Keystone State?

While the GOP will pick up the House, the Senate may remain in Democratic hands. That would mean the House could legislatively block Biden’s radical agenda. Yet, if the Democrats hold the Senate, the president will still get all of his radical appointees as well as picks for left-wing judges through the upper chamber.

So, what went wrong?

It may not be difficult to ascertain. The fact is almost every Republican candidate running for Senate that was endorsed by Donald Trump lost or was behind as of Wednesday morning, with the exception of a few. In New Hampshire, Pennsylvania, Arizona, and Georgia, things didn’t go as hoped by conservatives. Arizona and Georgia are still too close to call, but should the elections even be close in this environment?

While Republicans still support Trump by large margins, the rest of the country isn’t so sure. Many Americans have rejected the former president’s endorsed candidates in enough numbers in critical battleground states that they blunted the red wave. It also appears that abortion played a more prominent role than polls showed in the campaign’s final month.

In the coming days, we’ll learn how large or small the Republican-led House will be and if the GOP will flip the Senate.

Regardless, leadership, competency, and good policies matter. It may be time to turn from Trump and look toward someone who’s a proven winner and has shown conservative policies work. I can think of one, can you?

Over the next few days, I’ll dive deeper into the details as the data becomes available. Still, it’s time to look forward, not backyard. It’s time to change Republicans’ approach and offer an inspiring and hopeful view of America by exposing the Left’s flaws and contrasting liberalism with conservatism and success with failure.

I’ll have more to say about that as well.

In the near future, I’ll be adding more videos about Civics and how our government Constitutionally works. I hope you’ll join me on the journey and reconnect with basic facts about how the government is supposed to work according to our founding document.